100% Recycling of glass, metals, ash and ceramics. and with the current shortages of electricity in Kisumu, plastic is used in Gasification of the MSW producing from each plant 112,482 MWh of electricity each year for Kisumu from the plant, upto 45% more than Incineration energy recovery, recycling, fertilizers, fuels could also be produced tailored to Kisumu needs. Gasification is not Incineration.

Increasingly, Gasification is being used to convert Municipal Solid Waste, or MSW, into valuable forms of energy. While this type of waste has been burned, or incinerated, for decades to create heat and electricity, the gasification process represents significant advances over incineration. Gasification is much cleaner than Incineration.

Incineration has a bad name in Europe due to high emissions and landfill still required. Europe is moving away from Incineration and so is Africa.

Gasification is Flexible & can produce many other products & fuels in addition, Gasification has a flexible fuel source and usable by-products, here are several additional aspects that make gasification come out on top.

No sorting of waste required in Gasification – Incineration requires a uniformed quality of feedstock. New products such as building blocks for homes or road surfacing are produced from the 10 tonnes of ash & 10 tonnes of glass per day from the proposed plant and also 10 tonnes per day of metals are recycled. Gasification produces approximately 671KWh to 776KWh per tonne, Incineration in general, one tonne of MSW produces 550 KWh

Gasification has higher Recycling – The ash produced from gasification is different from what is produced from an incinerator. While incinerator ash is considered safe for use as alternative daily cover on landfills, there are concerns with its use in commercial products.  In high-temperature gasification, the ash actually flows from the gasifier in a molten form, where it is quench-cooled, forming a glassy, non-leachable slag that can be used for making cement, roofing shingles, or used as an asphalt filler or for sandblasting. Some gasifiers are designed to recover melted metals in a separate stream, taking advantage of the ability of gasification technology to enhance recycling.

Gasification syngas produced by gasification can be turned into higher value commercial products such as transportation fuels, chemicals, fertilizers, and even substitute natural gas. Incineration cannot achieve this.

In the high temperature environment in gasification, larger molecules such as plastics are completely broken down into the components of syngas, which can be cleaned and processed before any further use.

Incineration does not allow control of these processes. Our Gasification process is the cleanest form of Waste-to-Energy in the USA

Dioxins need fine metal particulates in the exhaust to reform; syngas from gasification is typically cleaned of particulates before being used.

In gasification facilities that use the syngas to produce downstream products like fuels, chemicals and fertilizers, the syngas is quickly quenched, so that there is not sufficient residence time in the temperature range where dioxins or furans could re-form.

Gasification is cleaner than Incineration – When the syngas is primarily used as a fuel for making heat, it can be cleaned as necessary before combustion; this cannot occur in incineration.

Video of Gasification Plant in USA 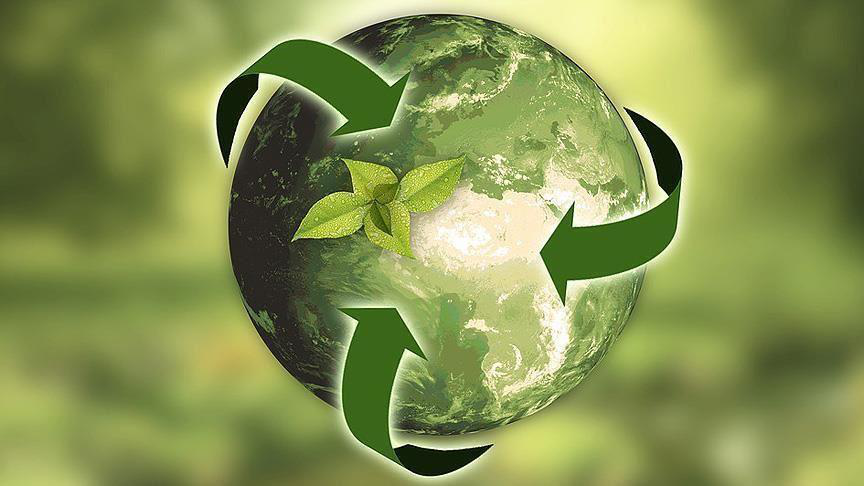